The Integral IM Series combines the precision of engineers with the creativity of artists to develop a unique approach and a viable alternative to traditional close-miking techniques.

Quick fit into any guitar combo amp or speaker cabinet.

Road-tested over four years at hundreds of live shows and studio sessions all over the world.

An innovative solution to augment or replace traditional external close-miking techniques in a live or studio environment.

Who is using integral? 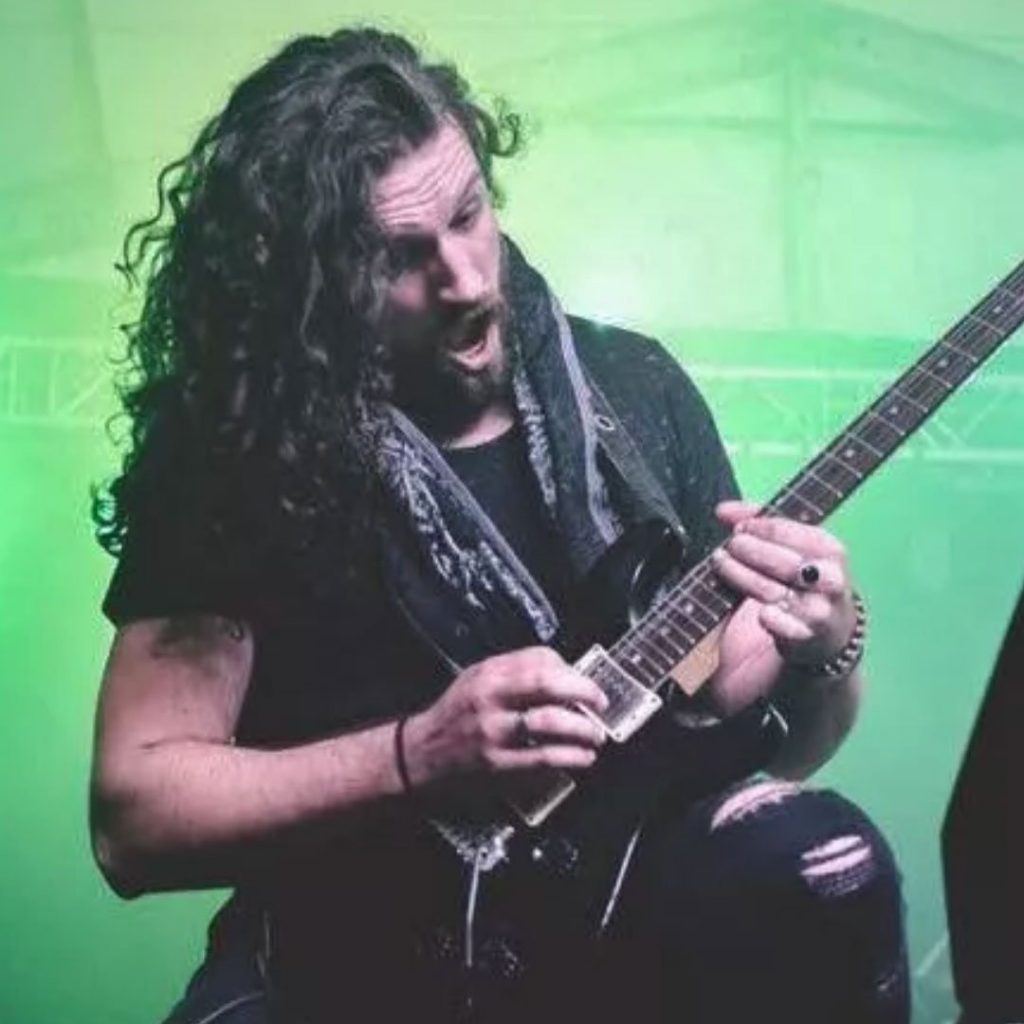 “My Integral has made my life so much easier. No more stressing over mic placement, and consistent tone night after night – through front-of-house, in my IEMs and in the studio!” 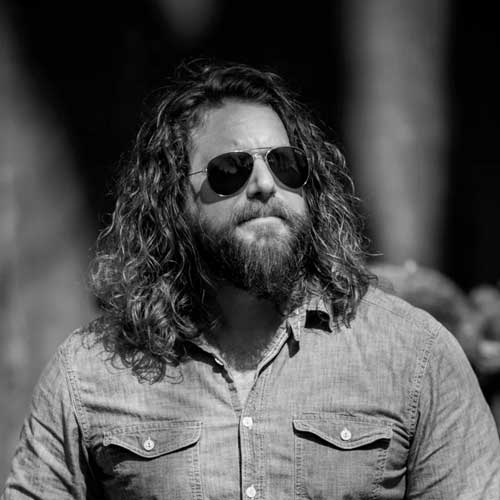 “It just sits in the cab, no fuss, every gig has the perfect analogue sound delivered to the PA and back through the monitors. Such a cool product.” 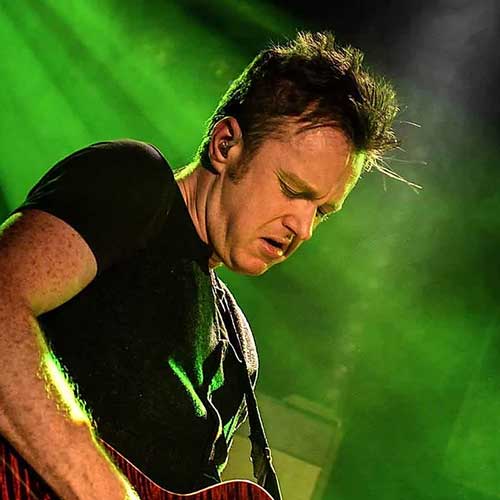 “The Integral improves the sound of an accurately placed external mike, but from behind the grill without all the fuss involved with mike stands and overspill, sound engineers love it.” 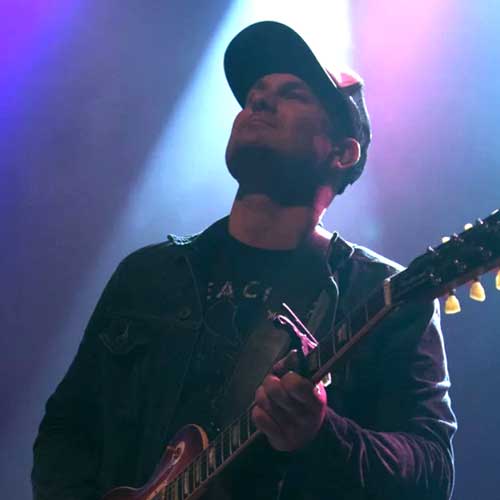 “I’ve been using Integral in one of my cabs and I’m really digging it, it’s super quick to mic my amp now and it’s consistent as the mics always in the same spot.’”

What the press say 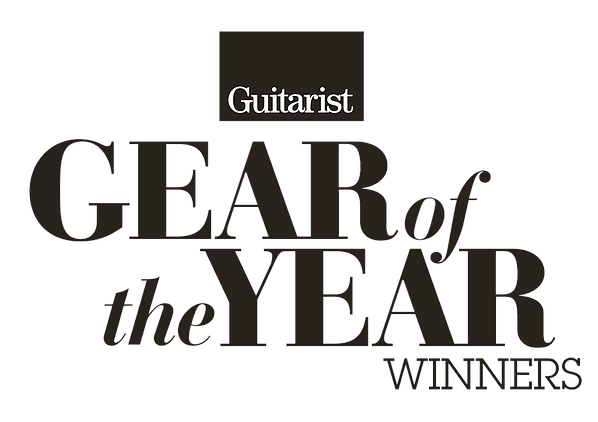 “Here’s another idea so clever yet so simple you wish you’d thought of it yourself. Close mic placement at gigs and in the studio is always a bit of a faff…”

“The advantages are so obvious one must ask why nobody has done this before!”

“Save setup time and space on busy stages with this crafty guitar-amp miking solution!”

“There’s a consistency of sound every time!” 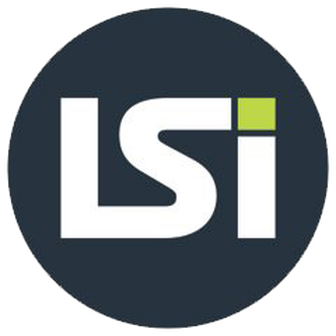 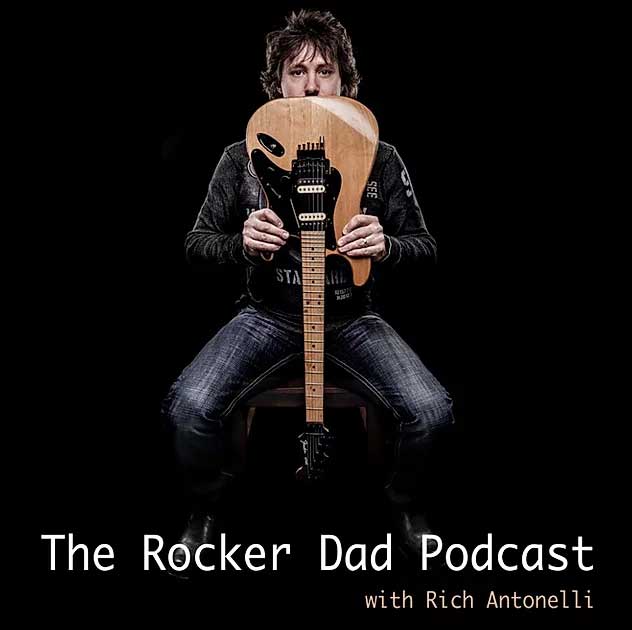 It looks like the microphone is in the centre of the speaker, shouldn't it be aimed at the "sweet spot"?

The capsule is mounted centrally but is aimed towards the edge of the speaker. If you look carefully at the outline of the “pepper pot” you will see a teardrop shape in the moulding which facilitates the capsule being positioned sideways on towards the centre of the speaker cone. Because it is sideways on, it can withstand very high sound pressure levels without clipping.

Woudn't it be better to be able to move the capsule?

Currently it is not possible to have a dynamic mic capsule small enough to be able to move it without fouling and restricting the movement of the speaker cone. This is particularly relevant when using it with very shallow speakers. During the development of INTEGRAL, miniature condenser mic capsules were evaluated because of their size but were very quickly rejected because of their inability to handle the sound pressure. In addition, of course there were other issues such as having to provide phantom power, which were eliminated at the same time.

What does INTEGRAL sound like compared to other mics?

The aim with INTEGRAL is to be totally transparent by any mic characteristics or capture any ambient and room sound. In other words, to reproduce the true sound the speaker is creating and not be coloured by any mic characteristics. If compared with other mics it will be different because of its transparency. When sound checking, there are known EQ settings for the various brands of microphones. In the majority of cases the EQ settings for INTEGRAL are set flat.

If the microphone is super cardioid how is it that INTEGRAL captures sound from 360 degrees?

With a regular microphone set up, it is aimed at a sound source, be that voice or instrument, and it would normally be a short distance away. The super cardioid pattern lends itself to rejecting sound coming from the sides which is great for reducing feedback issues and overspill from other sources.

Integral`s capsule is sited within the cone and aimed towards the edge of the speaker, not a short distance away as is the norm in the traditional way of close miking. It also sits behind a domed “pepper pot” which acts like a sonic diffuser. This means that the sound coming off the speaker hits the diffuser and is bounced around within the cone. The position of the capsule being within the cone is thus receiving sound from the 360 degrees within the cone.

Yes, and very successfully. A lot of Bass cabs have front loaded speakers and so INTEGRAL would be surface mounted on the speaker. A little extra care is needed during installation not to deform the Integral Ring. This is best achieved by using “Penny Washers” under the screw heads to spread the loading on the ring.

Many bass players are enjoying great success particularly with the IM10 ( 10” INTEGRAL).

Does INTEGRAL work with Acoustic instruments?

INTEGRAL will work on virtually any speaker and so an amp being used for acoustic instruments is no different in this regard. It can be extremely beneficial when dealing with the feedback issues that acoustic guitars are prone to.